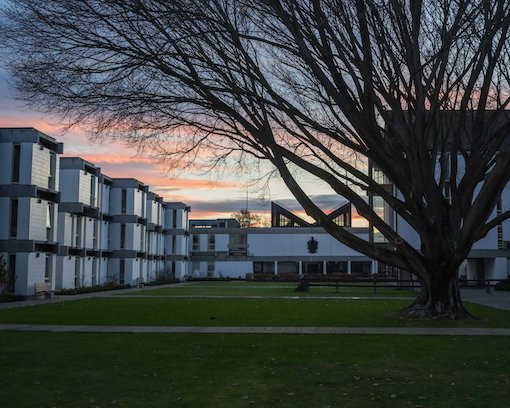 Christchurch: Then and Now

The corner of Armagh and New Regent Streets.

The best coffee in town at the Caffeine Laboratory 1 New Regent St.

The Little High Eatery or the 03 Eatery

We will meet on the corner of Armagh and New Regent Streets. Across the road, the most threatened gull on Earth has set up a colony in a derelict site. A short walk up to Manchester Street and the $40 million Margaret Mahy Playground. Then south along Manchester are the Gap Filler projects Detour and #chchswing. We will continue up Manchester, past a community-run carpark and the Hammock Forest and other placemaking projects. We end up in the ‘Innovation Precinct’, where it’s game on at Super Street Arcade. 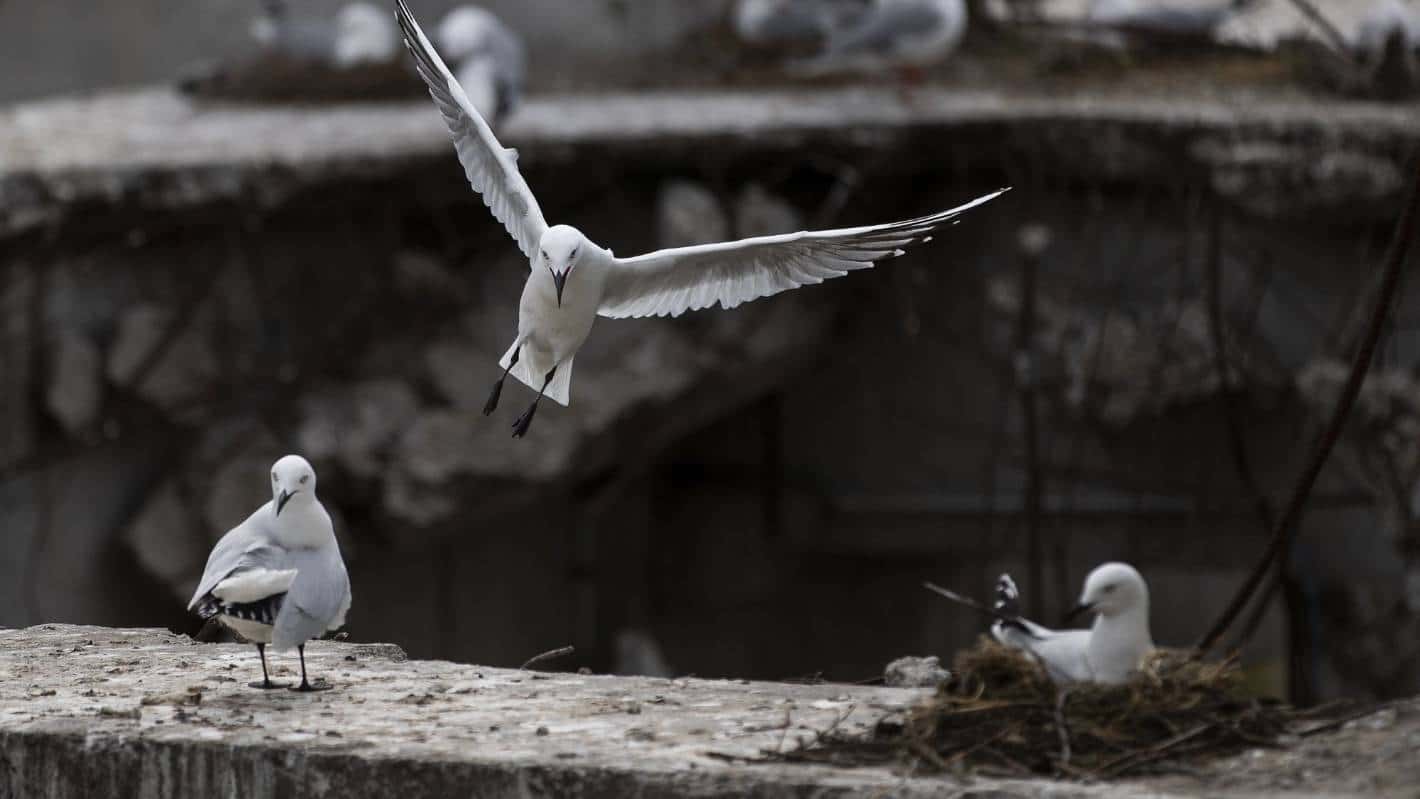 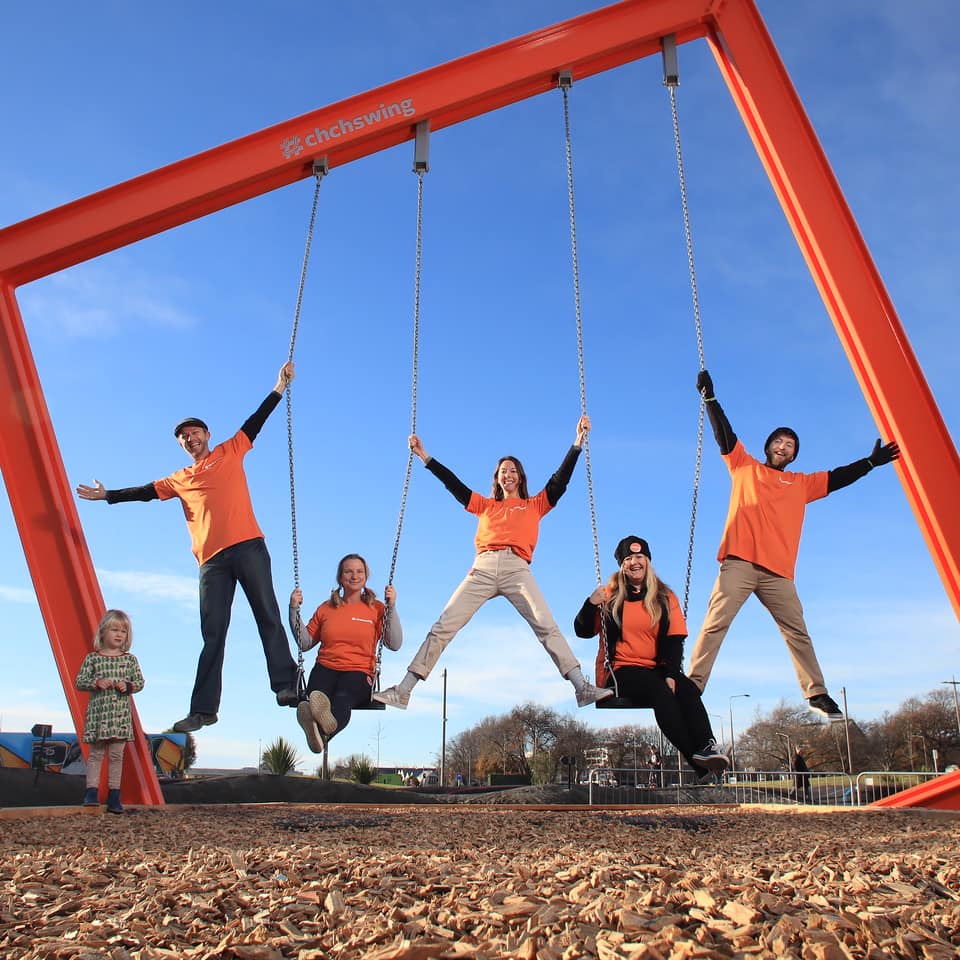 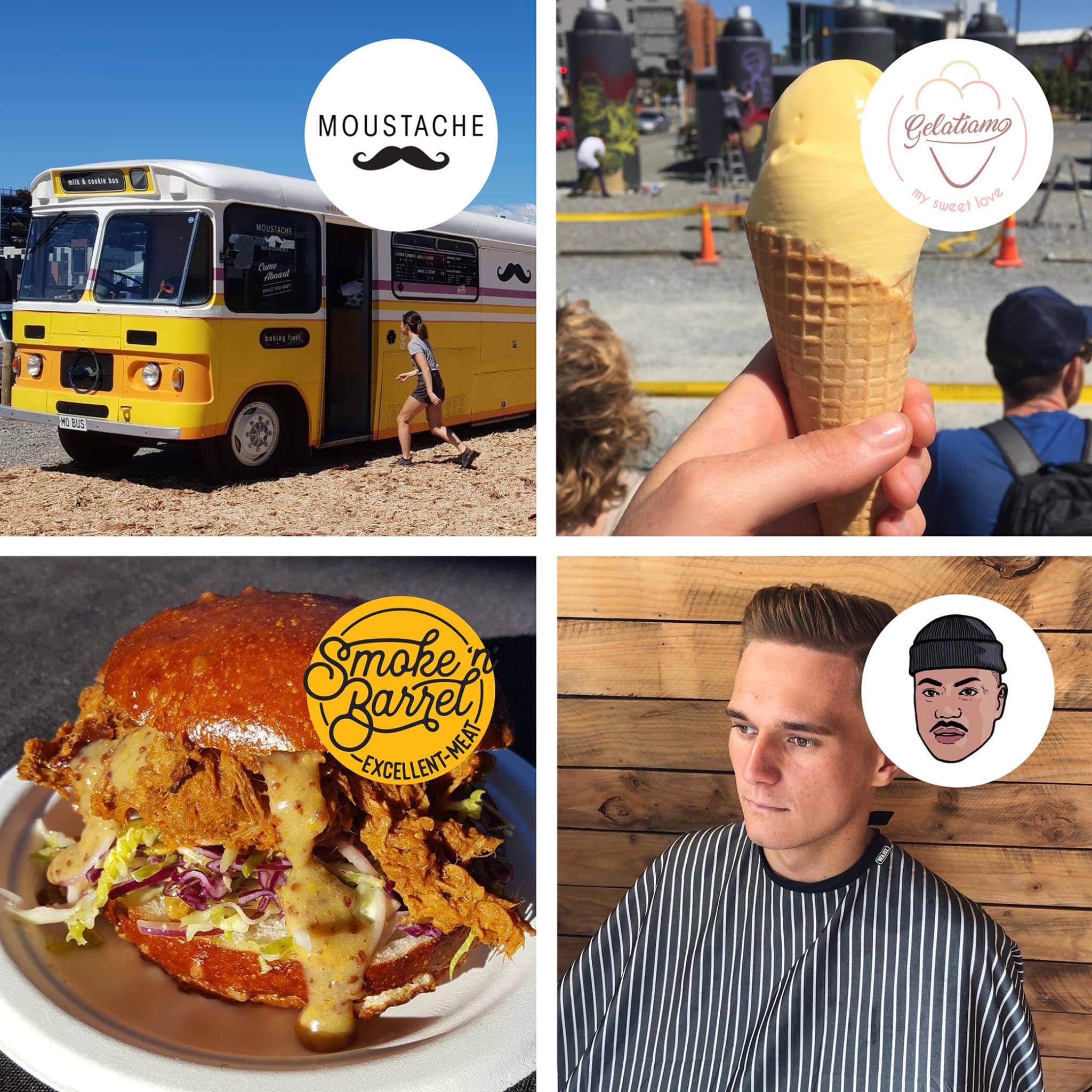 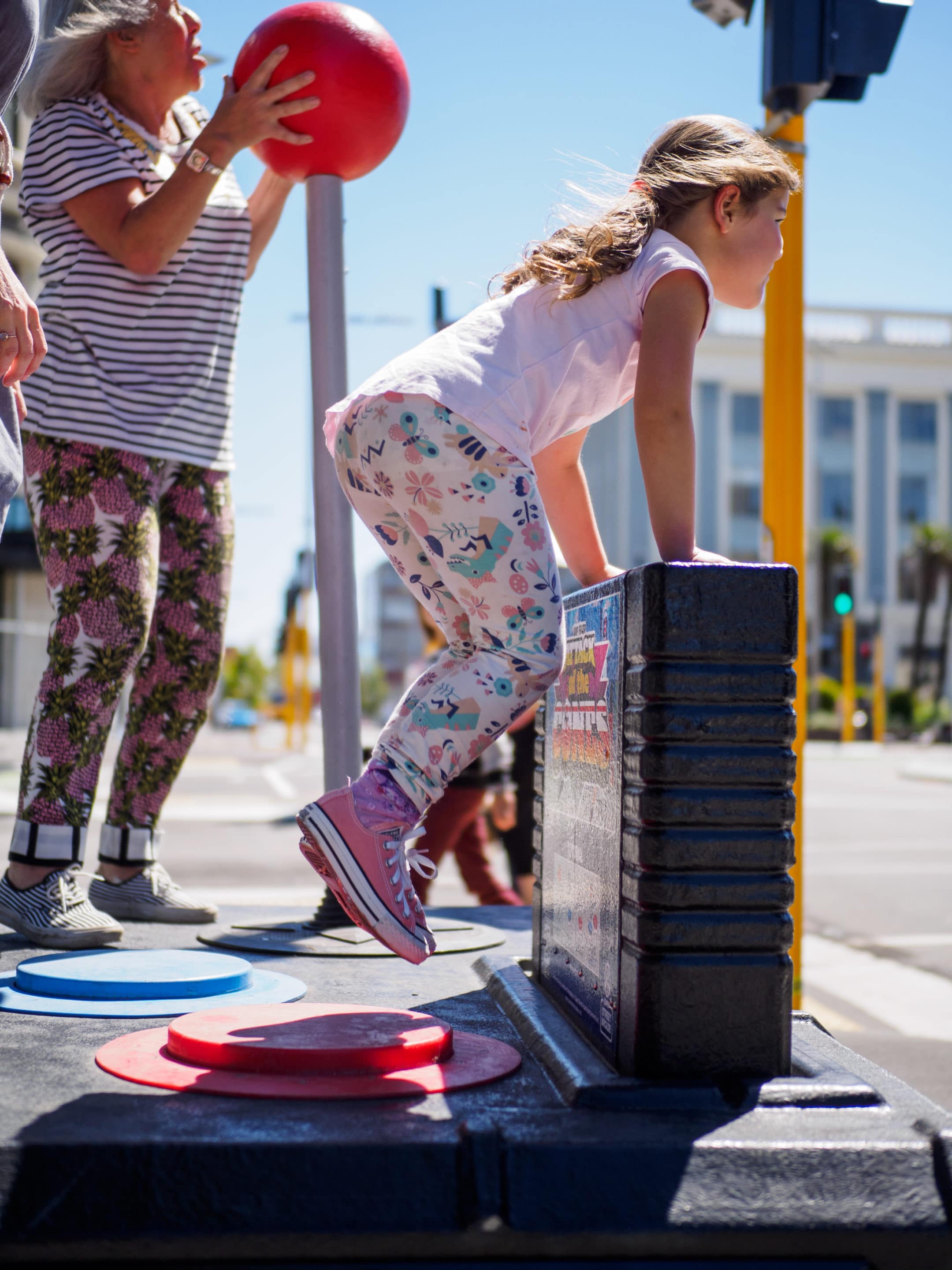 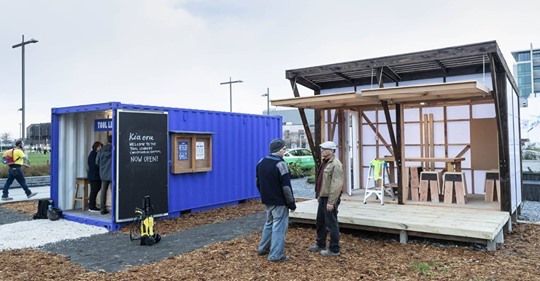 Simon is Project Delivery Manager at Gap Filler. Here is his profile from the Gap Filler website